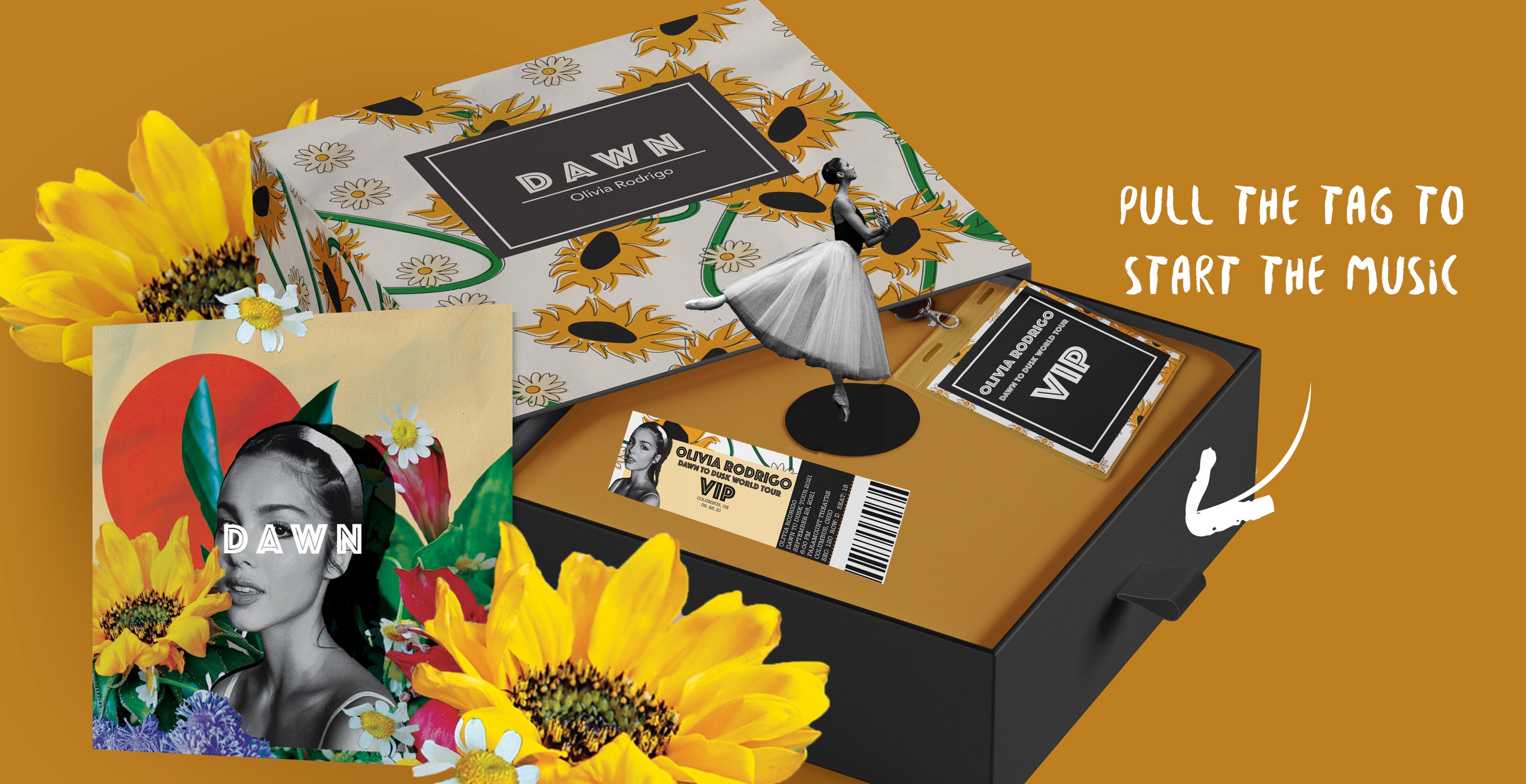 Olivia Rodrigo is a triple threat: singer, songwriter, and actress. She previously was signed on to Disney appearing as Paige Olvera in Bizaardvark and Nini Salazar-Roberts on the Disney+ series High School Musical: The Musical. Her debut solo away from Disney, Drivers License instantly broke a sling of records and was fastly placed within the number one spot on several streaming services. Inspired by Harry Style’s marketing with his debut album as an independent artist - I was compelled to create a debut concept album design for Olivia Rodrigo. I chose the concept Dusk to Dawn because I felt it exemplified the range Olivia has as an artist and was an appropriate look and feel for a young woman coming up into the industry. I used a collage of drawings, photographs, shapes, and texts to bring dimension and life into the design. 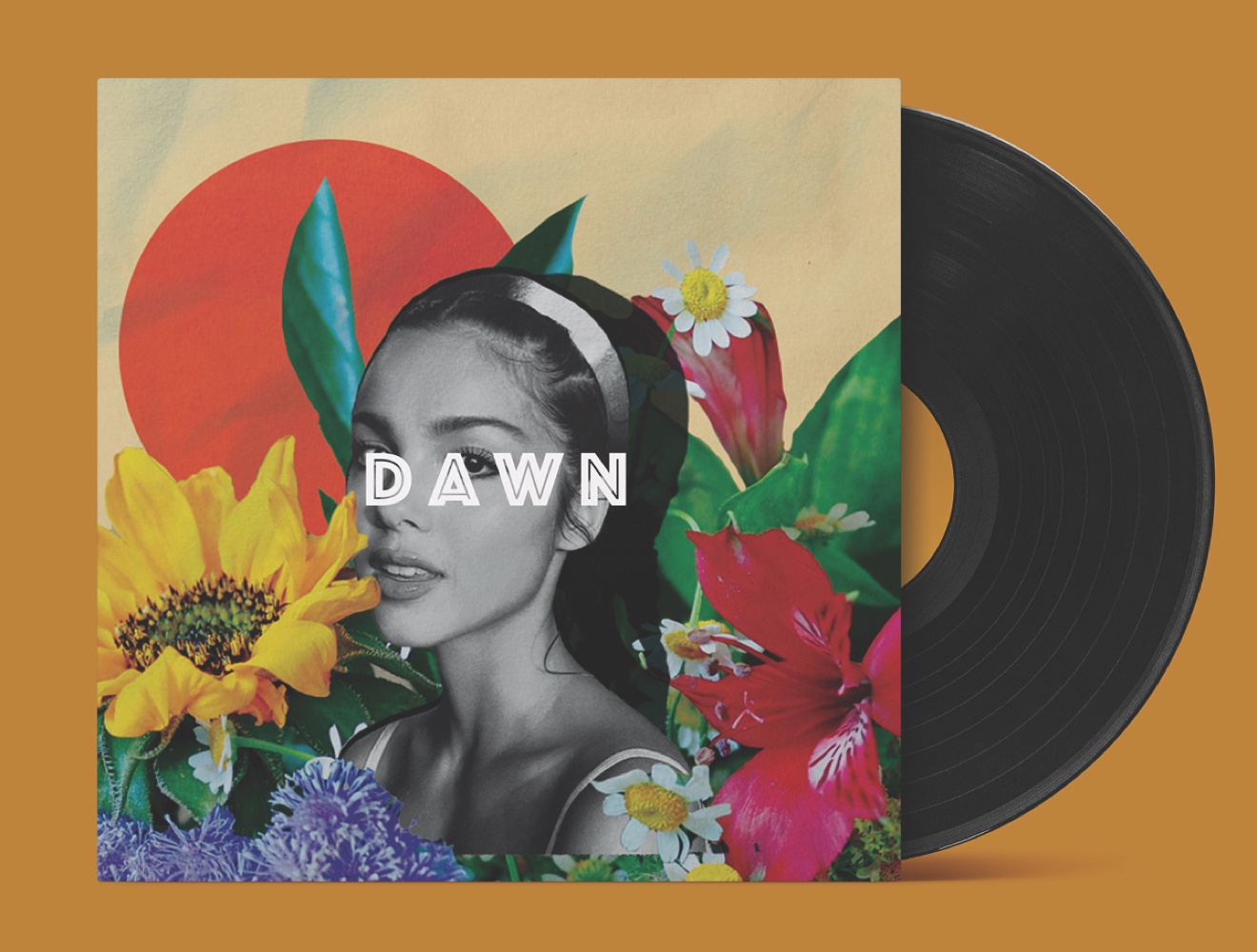 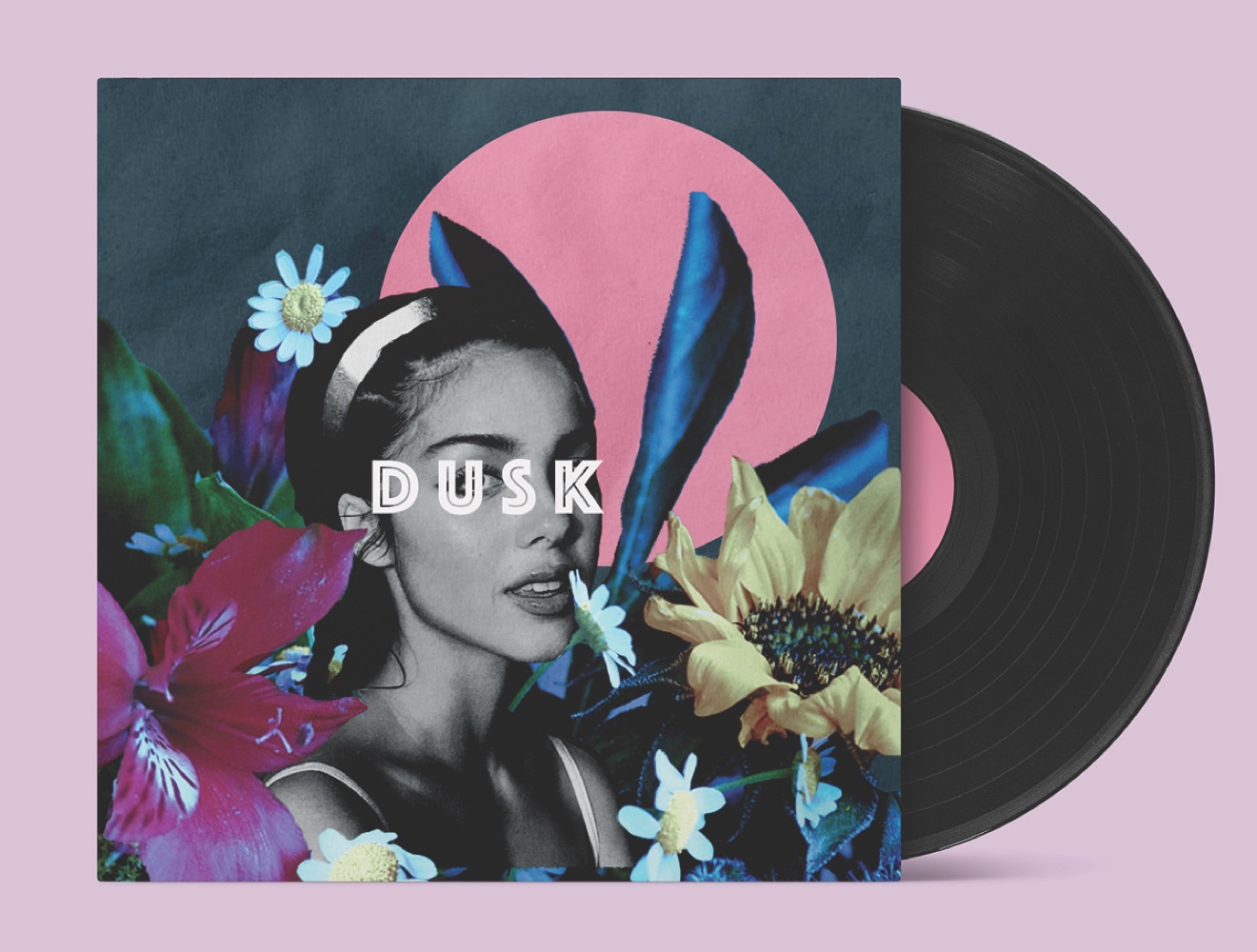 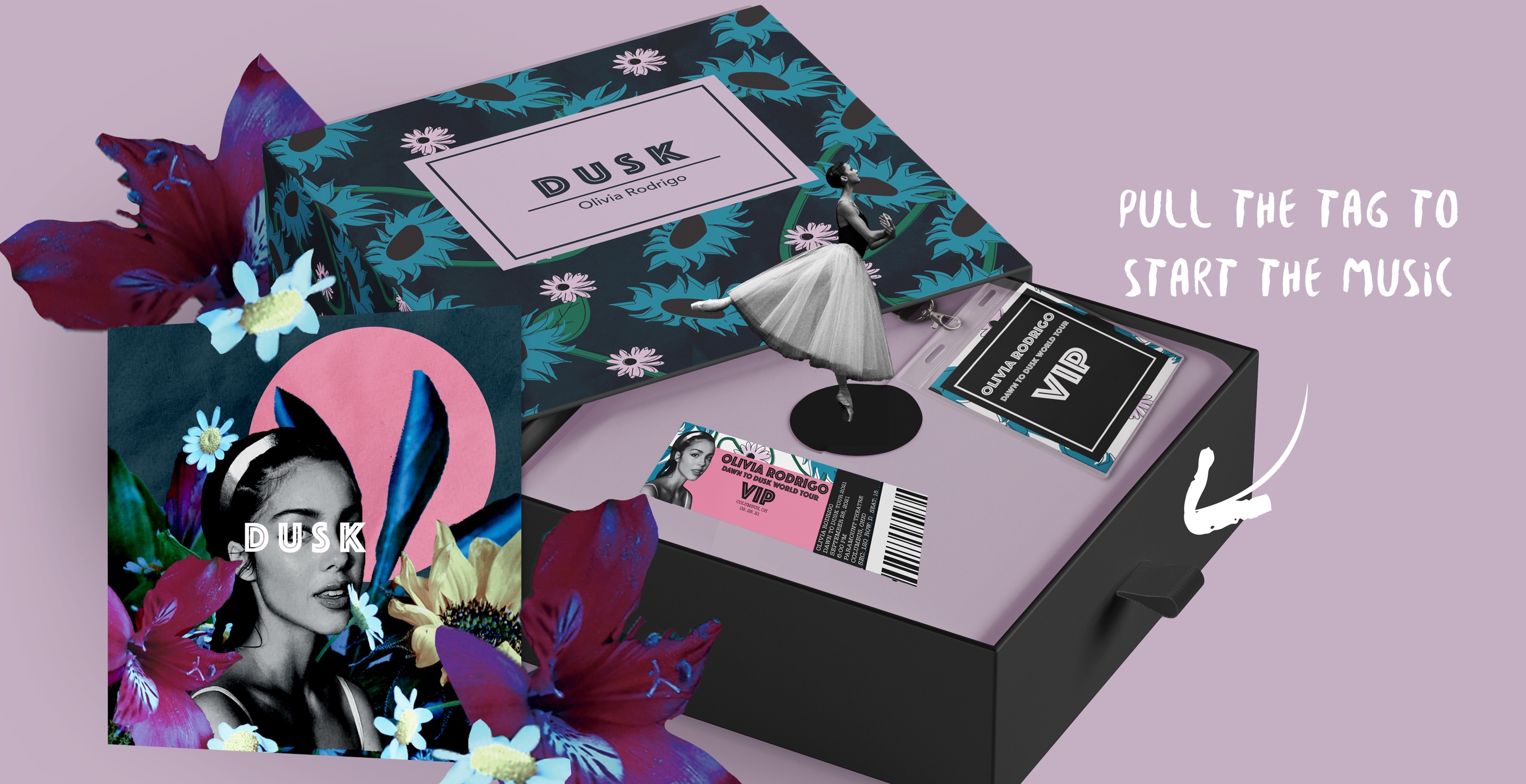